Why do so many sports betting firms sponsor football teams? 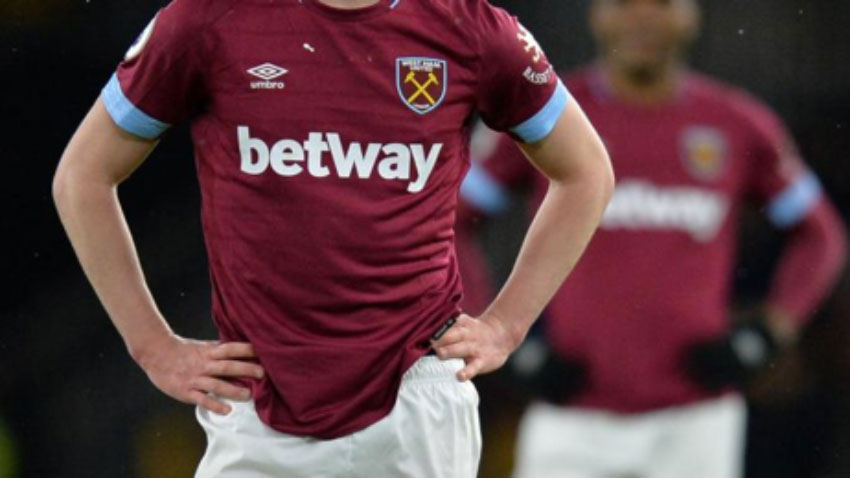 Take a look around the English Premier League and Championship this season and you are bound to see a number of sports betting firms’ logos on the fronts of football teams’ shirts.

Over half the Premier League teams have sports bookies sponsoring the fronts of their shirts for the 2019-20 season. Meanwhile, over half the teams in the Championship also have sportsbook names across their shirts. Football fans are gearing up for the new season and can check theladpromocode.co.uk before every round to wager on their favourite teams or betting.com for sports news and tips.

Whether watching live in-stadium, on television, or through highlights on social media, football fans are exposed to betting firms’ names and logos on the front of football shirts. By putting their names across football jerseys, bookies can reach far more people than by running traditional adverts on television.

Not only are football fans exposed to the logos and names of betting firms by watching matches, but supporters are walking billboards when they wear the shirts of their favourite teams.

Last season, Wolverhampton Wanderers’ shirt had the W88 logo across it. According to reports, Wolves sold over 40,000 kits by October for their Premier League return. Many of those shirts featured the W88 logo giving the betting firm the chance to advertise to anyone within eyesight.

Betting firms have found that football fans are loyal to a fault. No matter how a team does on the pitch or off it, a fan is for life. That loyalty spills over to the sponsors that a football club has and it can see those companies recoup their money several times over.

Liverpool is a great example as for many years Danish beer brand Carlsberg sponsored the club’s shirts. It is difficult to go to Anfield, or even near the stadium today, without seeing thousands of supporters on a matchday drinking the beer. In the spring of 2019, Carlsberg even did a special red version of the lager which sent Liverpool supporters made.

Sports betting firms have found a way to tap into potential customers. Thanks to fan loyalty and the number of eyes available on a matchday, there is an unfathomable number of people they are advertising to.

One Reply to “Betting sites that sponsor football teams”