Sky F1 Vodcast: Chance for F1 to be ‘innovative’ with 2020 calendar 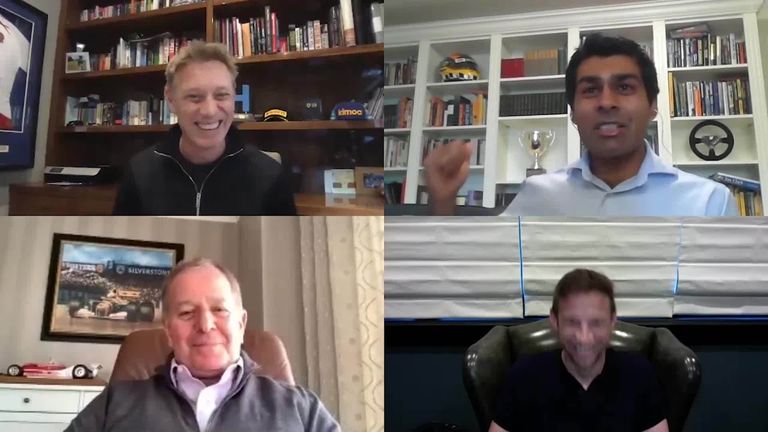 A delayed start to the season could give Formula 1 a chance to “think outside the box” with its 2020 calendar – possibly by introducing two-race weekends and a medley of European Grands Prix.

That was the belief of the Sky F1 pundits on our first-ever Vodcast.

Jenson Button, Martin Brundle, Karun Chandhok and Simon Lazenby all convened, remotely from their respective homes, to discuss the latest news in the sport and how the season could be reshaped after the first eight races were called off due to the coronavirus crisis.

“Everyone’s missing it and when you don’t have it, you realise how much you miss it,” said Button, the 2009 world champion.

“But I think we’ve got to be positive.”

The first race of the season is now stated to be the Canadian GP on June 14, although there are major doubts about that race and indeed every summer event – including July’s British GP at Silverstone.

So when could the season really start? And how might the calendar look for a sport which travels around the world more than any other?

Brundle believes the solution could be reducing the amount of long-haul events.

“Even when we’re released out of this hibernation, I’m sure we’re not going to start zooming around the world as a group of people,” he expressed. 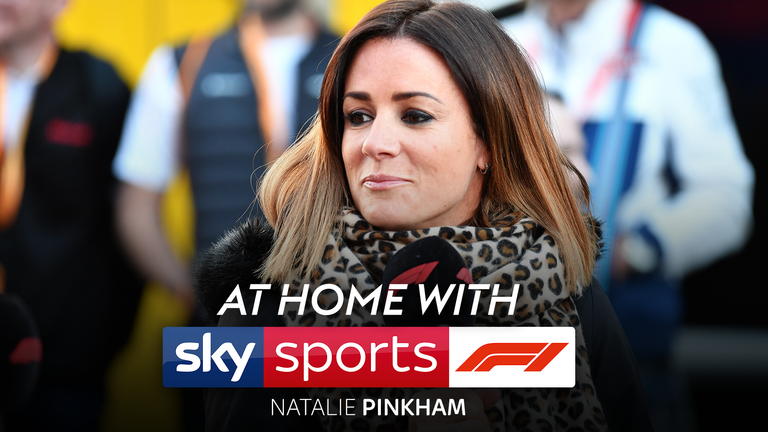 “It seems clear to me that as every Formula 1 team can truck to a European race, we might end up with a medley of those, or even two or three races at Silverstone for example to get it up and running.

“It’s all going to be so compressed and I think we’re going to end up with this incredible string of blue-riband events, assuming we get up and running at all.

“It seems obvious to me that we’ll truck to the first few Grands Prix and then see if and when we might fly to some of the long hauls.”

Chandhok continued on that theme, putting forward his idea for F1 to be “innovative” and debut shorter weekends with two races.

“You could do a Saturday and a Sunday race, just as a trial. You could do two-day weekends and have two or three of them in a row to try and compress a season in.

“I think this is a chance to be innovative and to think outside the box, maybe with a view to the longer term future. Why not try things at this moment?