FLAT: Kempton is a right-handed, polytrack, flat, oval-shaped course with two loops. The inner circuit, used for races over five and ten furlongs is sharp and has a finishing straight of just under two furlongs, favouring the speedy, handy type, markedly so over the minimum trip. The turn on the outer course is more sweeping and the straight is approximately three furlongs long, making for fairer test. Over both five and six furlongs, there is a relatively short run to the first bend.

NATIONAL HUNT: Right handed, flat. Very fair with relatively easy fences, the course characteristics having seemingly remained the same since the opening of the all-weather circuit. Can represent a much stiffer test of stamina than expected on soft/heavy going. 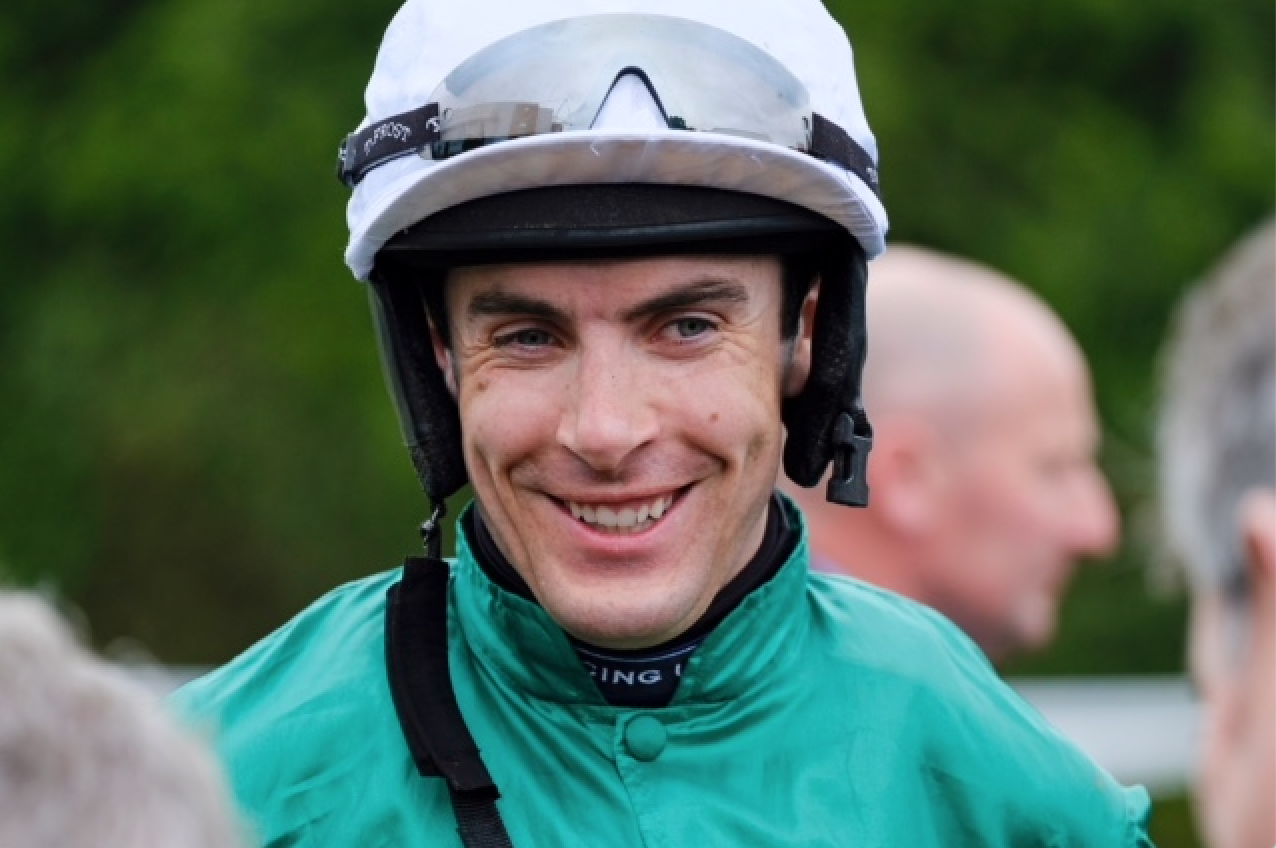 Kempton is host to some amazing Jumps racing action, none more so than in the shape of the King George VI Chase and the Christmas Hurdle, in which we consistently see some of the best pre-Cheltenham action year after year. As such there’s some real prestige and history attached. The track represents a fair test for all, consistent ground, beautifully presented fences and hurdles, and the best horse usually wins.