We go over how to approach Sunday afternoon’s simulated basketball contest on DraftKings. 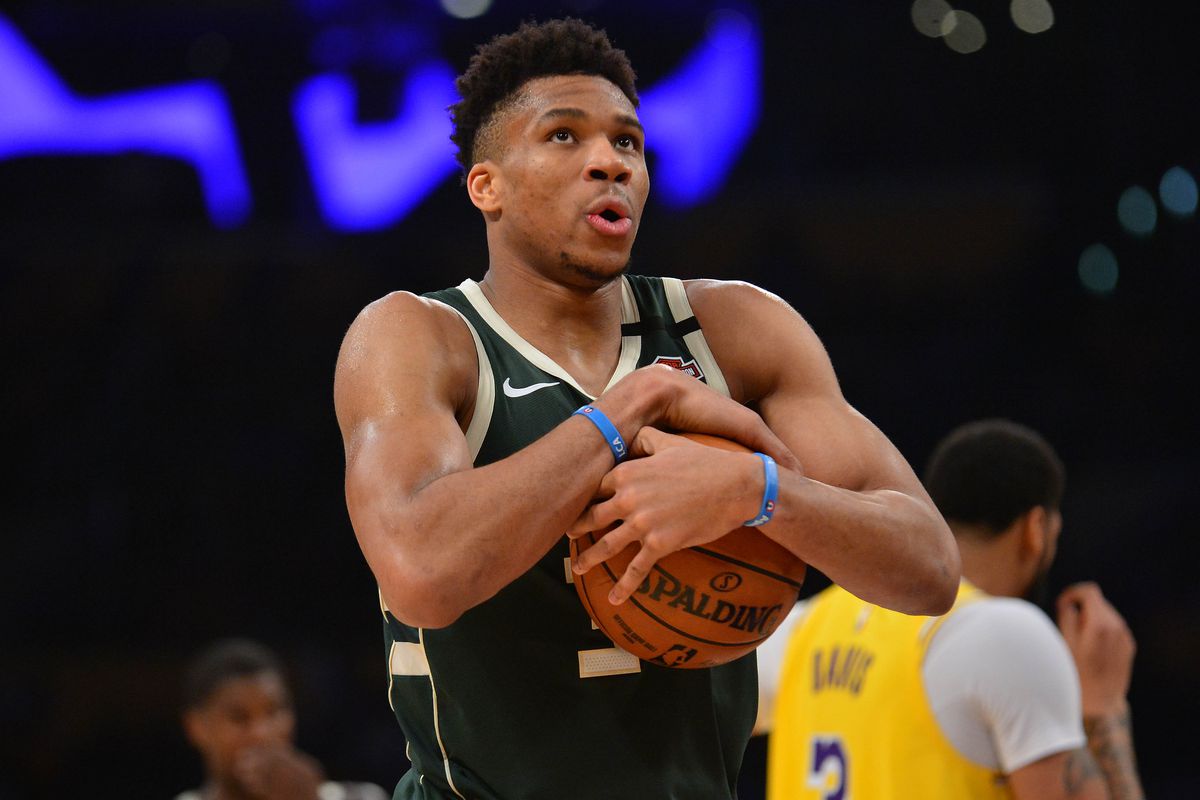 Happy Easter Sunday! I keep forgetting that it’s actually Easter Sunday because, well, I can’t go back to New Jersey to see my family. Instead, I’m here, writing about fake basketball simulations for your pleasure, I hope you’re happy! Just kidding (but not really). Anyway, it’s Sunday and this afternoon we’ve got another sim basketball Showdown on DraftKings between the Milwaukee Bucks and Boston Celtics. Here’s a link to the contest and be sure to check out the rules before locking in a lineup.

This is a rare Showdown sim in which we get nearly eight players who are priced around $10K or higher. This essentially just means there are more players to consider for the Captain. It makes things a bit more tough, but we can weed out a few options. I don’t think Eric Bledsoe ($12,600) and Brook Lopez ($9,900) are feasible options, neither has any semblance of a ceiling. Gordon Hayward ($10,800) can get the axe too, though he’s a decent UTIL play. Jaylen Brown ($11,700) isn’t a bad idea. He’ll be lower owned in the Captain spot and has some 30+ point games we can hope to roll.

I think realistically this is between four players: Giannis Antetokounmpo ($18,900), Jayson Tatum ($15,000), Khris Middleton ($14,100) and Kemba Walker ($13,500). Giannis is the best option and will be trendy, but he’s maybe a better pick for the UTIL slot at a cheaper rate. Antetokounmpo will leave you with little to work with and there aren’t a ton of value options on these two teams. They’re very top-heavy. Middleton has some games when Giannis was sitting that are out of this world. He also has a solid floor but is a bit pricey. Kemba seems like a good value at Captain at this price. He’s had plenty of big games in the 40-60 DKFP range and gives us more lineup flexibility.

After choosing a Captain, I like to go immediately into some value plays. Like I mentioned above, there aren’t many since these two teams generally spread most of the usage out to the starting lineups. Enes Kanter ($4,200) and Wes Matthews ($3,800) are OK options. Each has had to step into a bigger role: Kanter is one of few big men on the Celtics’ roster and Matthews is a starter. Really, most of the options in the $2-3K range are appealing, so I’d pick at least two.

After that, it’s trying to figure out which are the best UTIL options among the rest of the stud players. I like the idea of getting in Walker, Giannis, Tatum and Middleton, which is doable. If you want a bit more balance, Brown and Hayward are both in the $7K range, which is odd considering their prices were pretty high at Captain. Daniel Theis ($5,600) isn’t a sexy pick, but his rebounding elevates his floor in these contests and that’s a plus.