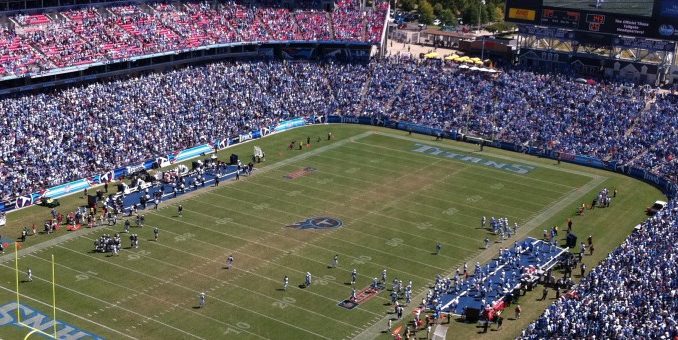 Simmons is a top 10 talent except for his knee. He probably won’t be fully up to speed this year, but the best teams take a long view of the draft. He was an absolute wrecking ball this year and you have to grab him where they did.

Somehow, A.J. Brown dropped in value AFTER the season was over. Getting him at 51 was a great value. Metcalf was the sexier prospect, but A.J. Brown was better in every way that matters. He can line up everywhere, and plays with technique and physicality. He is the final piece to this WR core.

Hooker was one of the least talked about prospects, and one of the most under-rated safeties in this draft.

Long is undersized, but extremely physical. They will probably find a place where can almost exclusively move forward and clean up the gaps, allowing others around him to make plays.